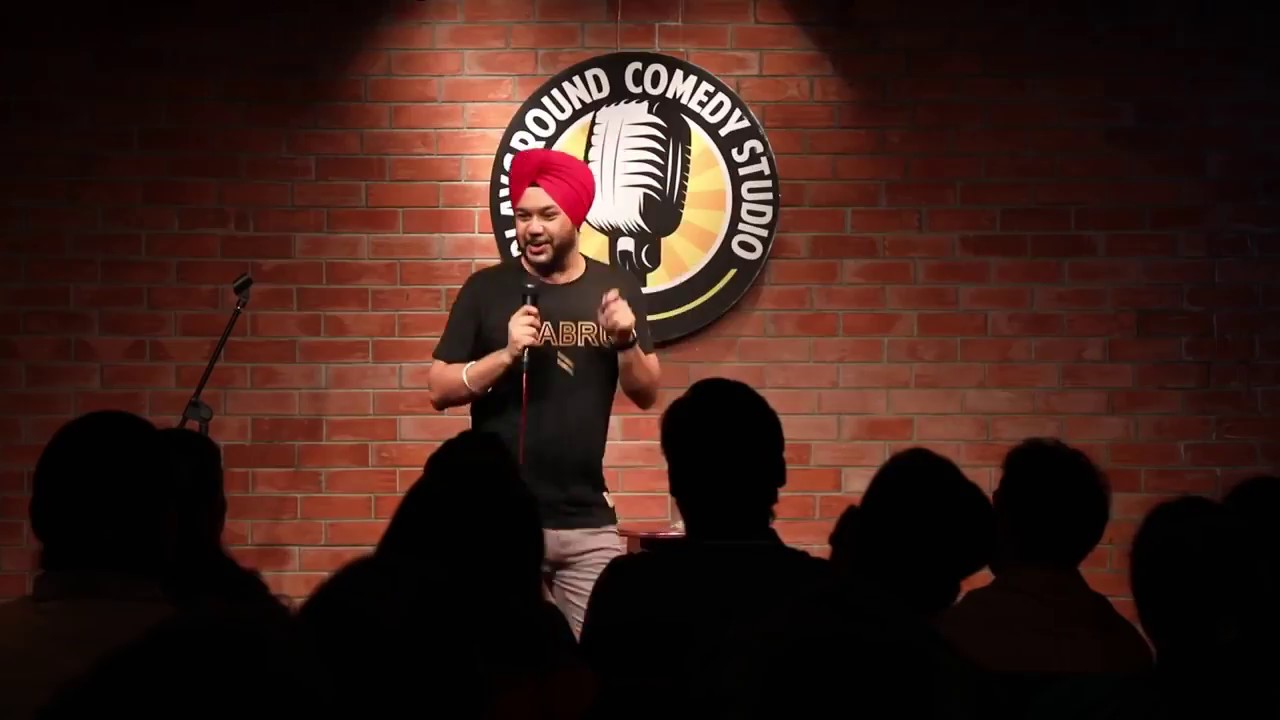 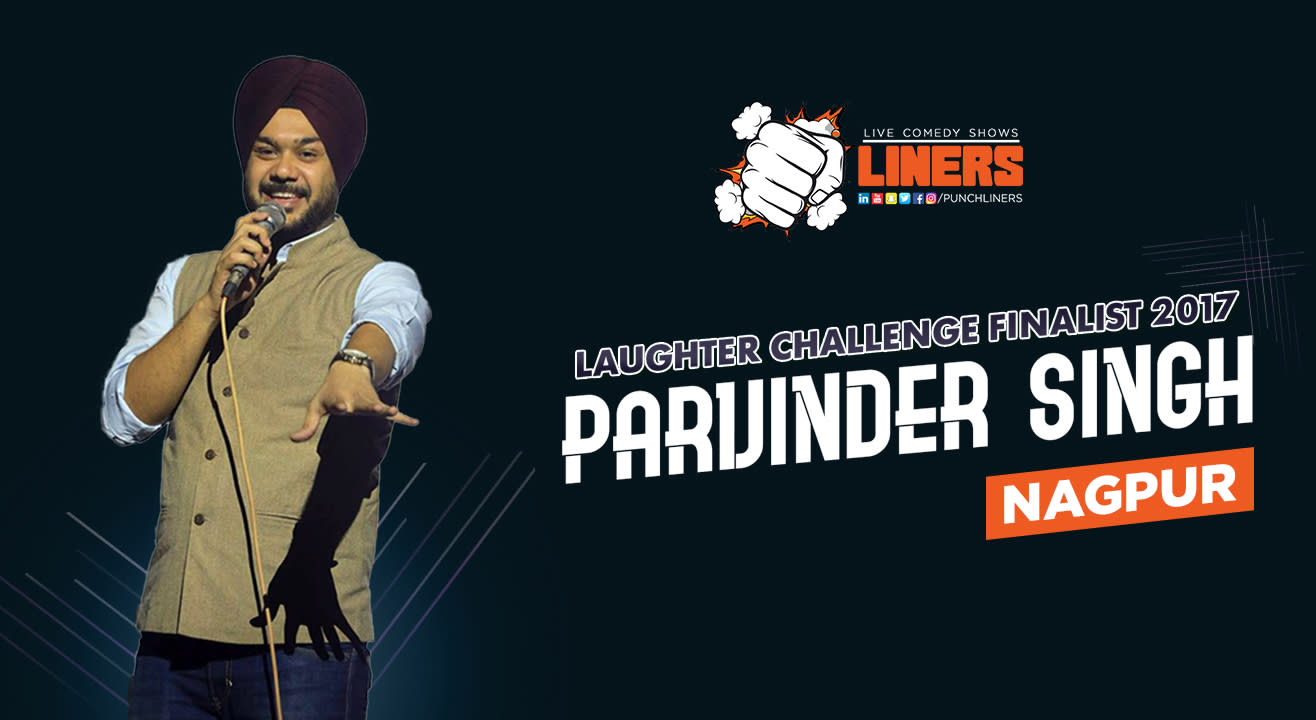 Enjoy the bytes of
cute comedy

Parvinder Singh with his raw storytelling style will leave you in splits with his wit and humour. 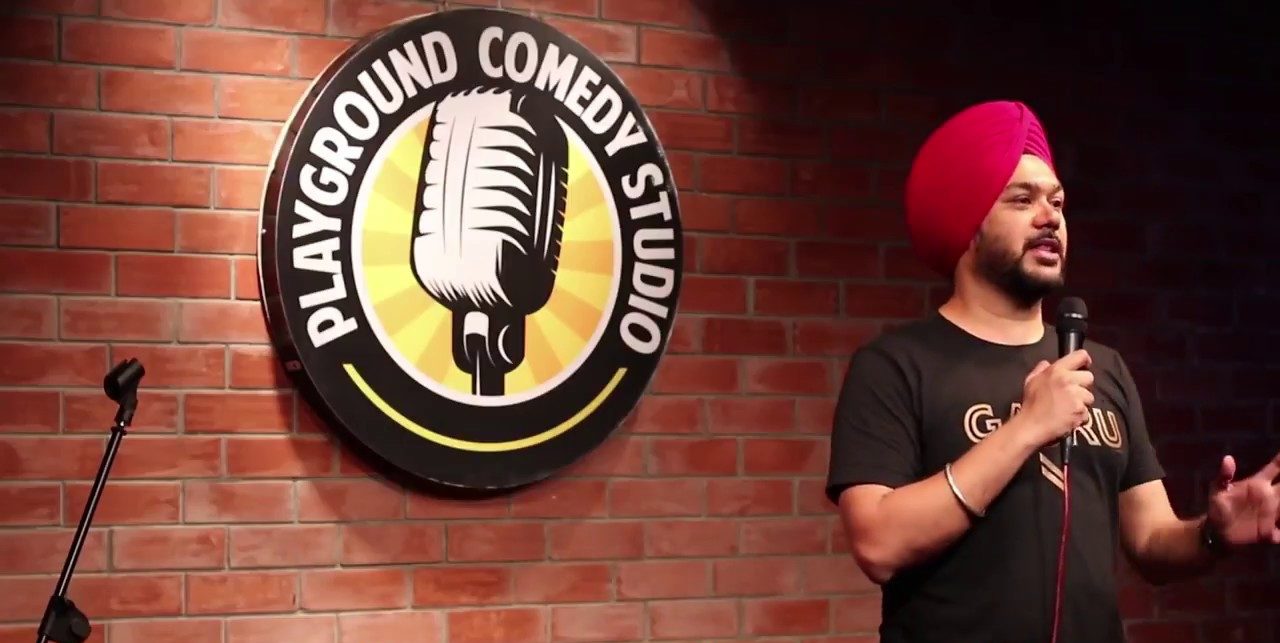 A Humour based Improv Workshop. 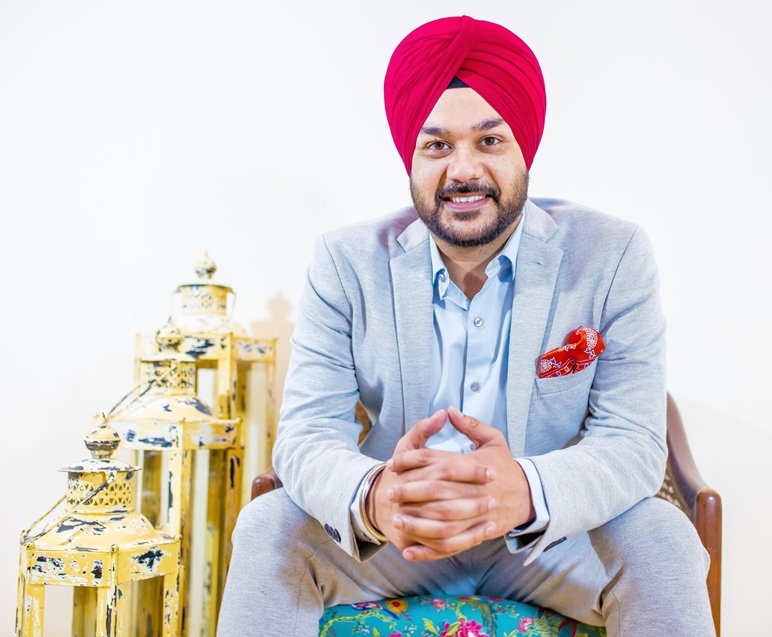 He is a Stand-Up Comedian, Actor and Writer from Amritsar. He was first seen on television hosting NDTV Rising Stars of Comedy in 2016. Later, he participated in The Great Indian Laughter Challenge 2017 and was the finalist of the show.

He recently got featured in a Zee Tv reality show Dilli Darlings.

Moms are the Cutest | Stand Up Comedy by Parvinder Singh 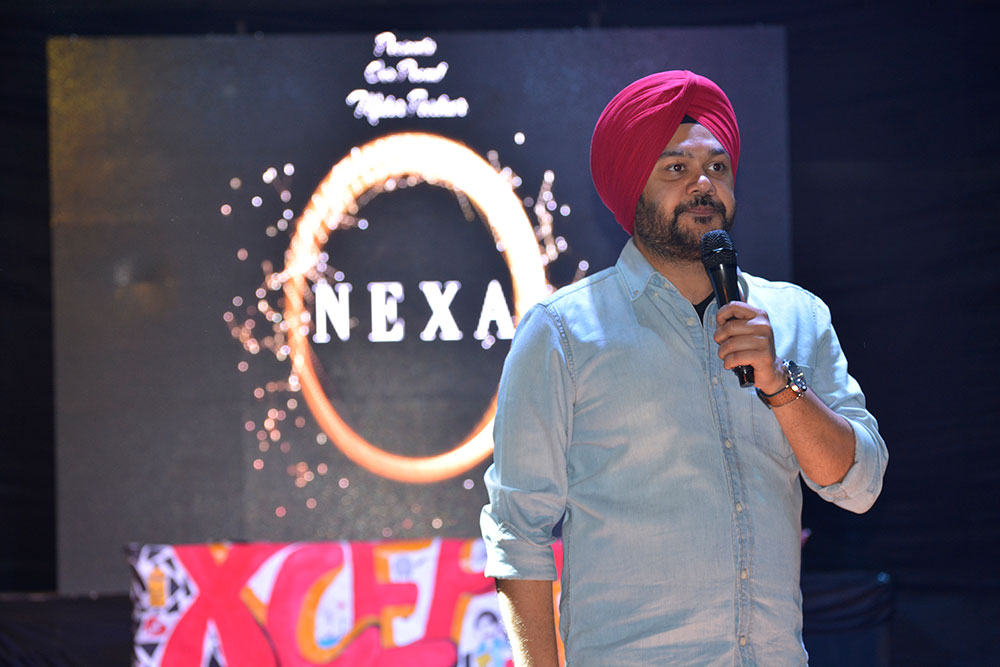 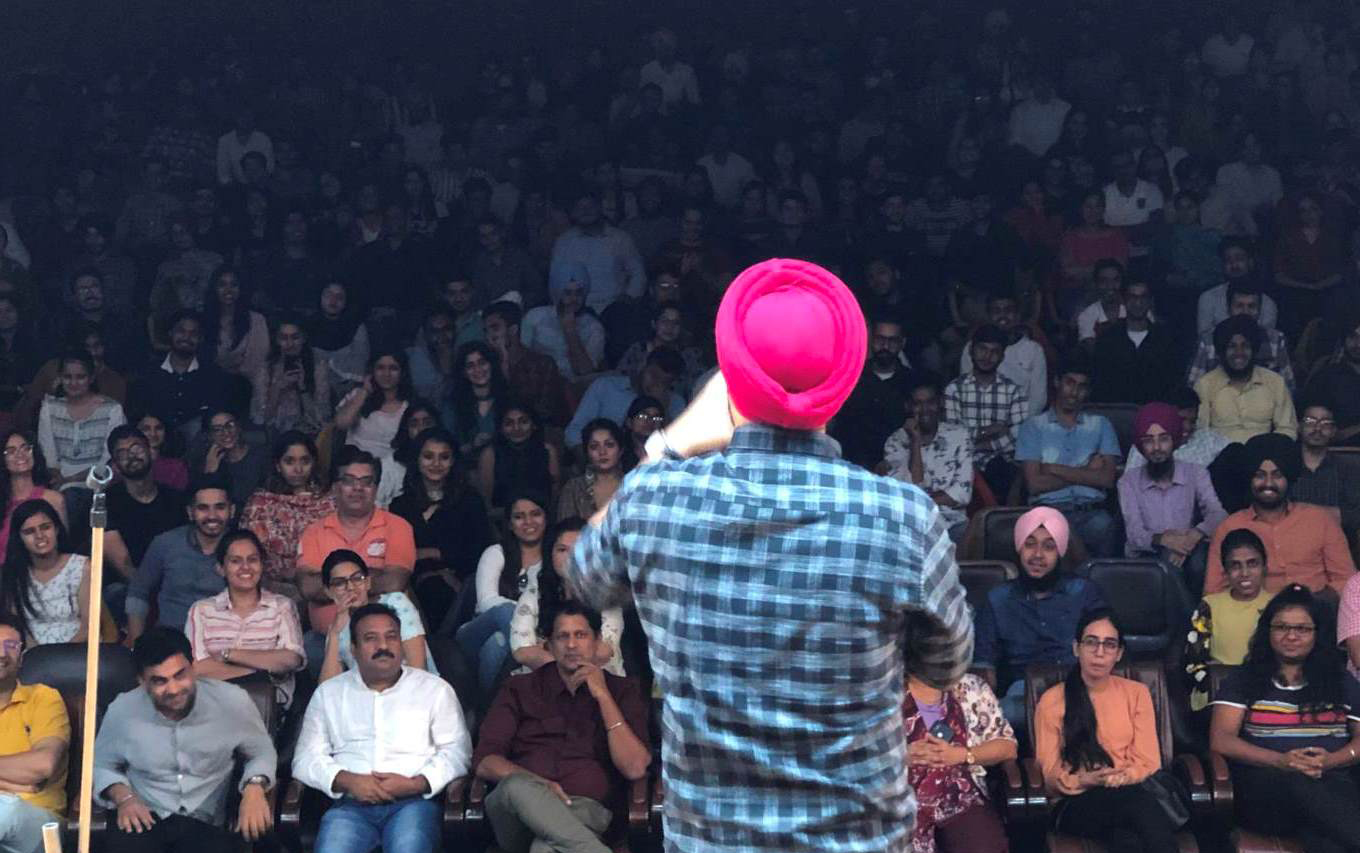 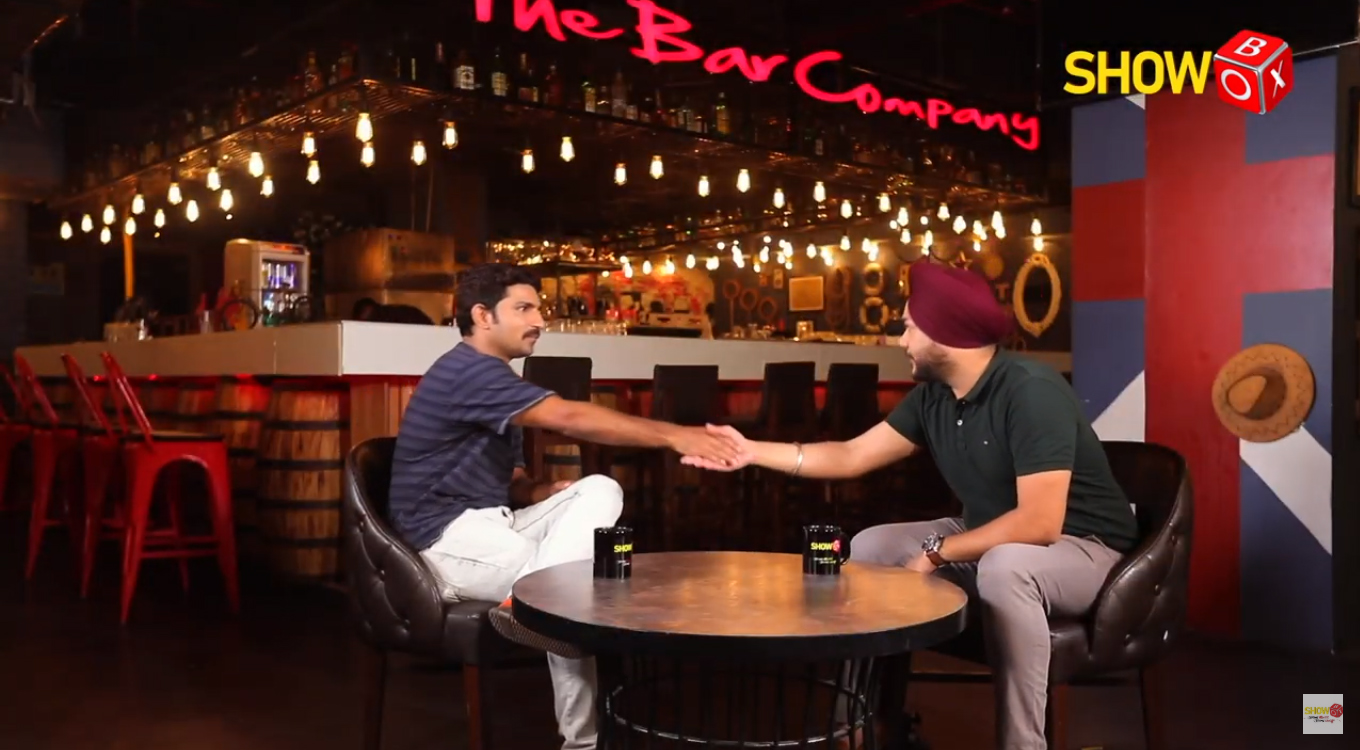 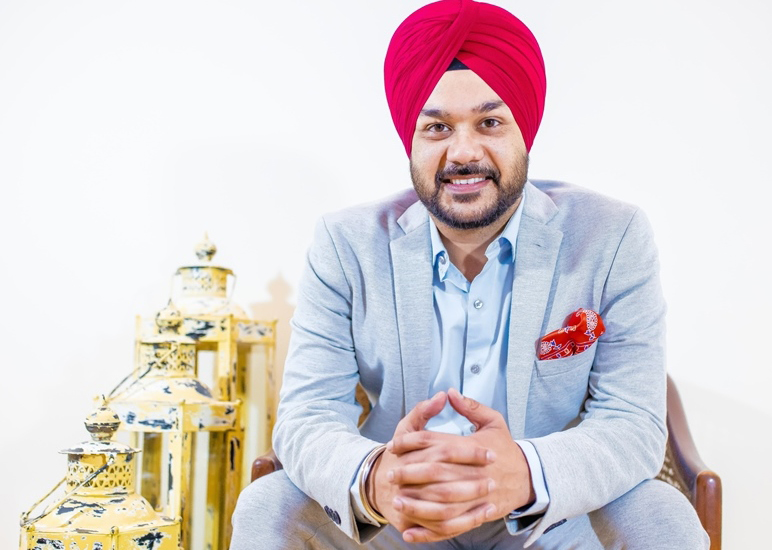 Improv and Humor based activities aiming to:

Invite for a Talk